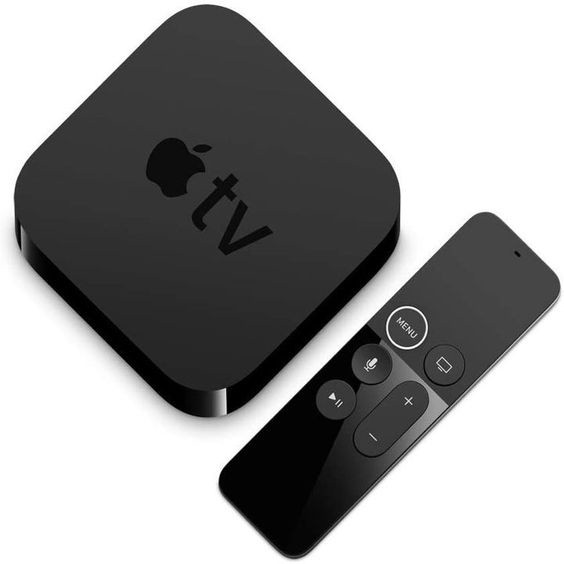 One of the big changes that comes with the second generation Apple TV 4K is the brand new Siri Remote. In addition to the new design, there is a special on / off button that controls not only the TV set box, but also your TV and receiver. We show you how to control Apple TV Siri Remote, including troubleshooting tips and more.

HDMI-CEC allows the new Siri Remote to turn the TV and receiver, control the volume, which Siri Remote and Apple TV Remote also have this option, but it is less intuitive to use without a special power button. Another advantage of HDMI-CEC is that you do not need direct TV / receiver control to control it. If you do not want to upgrade your first generation Apple TV 4K, you can buy the new Siri Remote separately for $ 59.

When you connect an Apple TV to your HDMI, the Siri Remote Control (new and old) automatically adjusts to turn the TV, TV / receiver on / off, volume up Control and switch to the correct HDMI input to which the Apple TV is connected.

Another benefit of the new Apple TV 4K is the support for audio return channel (ARC / eARC). Especially for HomePod owners, this means that you can play all your sound through the TV (even from other devices) via the HomePod.

Apple vs remote not working

Are you having problems with the Apple TV remote control and this controller does not work? You can join us to solve this problem. If your Apple TV controller is not working well or is completely down, there are a few ways to improve or fix it. First of all, make sure that nothing is in the direct path between the control and the TV. Another thing is to make sure that you are close enough to Apple TV to be on its Bluetooth board. But if you still have problems with control, you can follow the continuation of this article.

How to fix the usual problem of Apple TV remote? 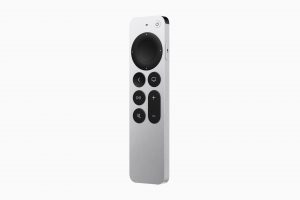 Surveys show that the new generation of Siri remote control for Apple TV 4K does not support motion commands and it is not possible to play some Apple TV games through it. The new generation Apple TV 4K remote control does not have an accelerometer sensor or gyroscope, which makes it impossible to use this remote control as a motion controller for a number of Apple TV games. As Verge reports, the removal of the accelerometer and gyroscope sensor from the Siri remote was first seen by Digital Trends and can be seen on the product’s official page on Apple’s website. In the technical specifications section of the old Siri remote model, the words “accelerometer” and “three-axis gyroscope” can be seen, but these expressions do not appear on the new product page. This change means that the new generation of Siri remote does not work with a number of Apple TV games that the gamer must rely on motion control to experience. According to the code in tvOS 14.5, trying to run games that are incompatible with the new Siri remote model, display the following text: “Connect Xbox and MFi.” Thus, if you have the old model of Siri remote, we suggest that you keep it to run some games.

The new Apple TV 4K from the official Apple website

The lack of motion control in the new generation of Siri remote is surprising at first glance, because a few months ago the new model of Apple TV Stapbox was expected to focus more on the game. On the other hand, the new generation Apple TV 4K will be released at a time when the Apple Arcade service has grown very well and is hosting a large number of games.

In recent years, Apple has paid more attention to motion controllers. In 2016, the need for game support for Siri remote control controls was removed, after the official unveiling of this remote control with Apple TV 2015. In 2019, Apple announced Apple TV new generation is compatible with the Xbox One and PlayStation 4 controllers.

When Apple unveiled the new Siri remote control along with the Apple TV 4k, a common question occupied the minds of users. And that’s why Apple did not use the tracking technology we saw in air tag for this gadget.

Apple finally explained that not to please you happily, one of Apple’s senior executives named Tim Twerdahl said in an interview with Mobile Syrup that there is less need to track Apple TV remote control while you are at home There is, because this remote is so thick that it will not go into the hole of your sofa! Less likely to miss it! Did this cause a problem with the battery? Of course, there are other reasons for this decision. For example, tracking technology can increase the cost of this remote. It should be noted, however, that this technology will not affect the battery life of this remote because the air tag battery is designed to work with a standard battery for up to a year, and it is natural that the Apple TV remote control with its high capacity lithium battery encounter no problem in this regard. In any case, you should expect a classic control and use your iPhone to control the Apple TV as long as you lose control under the cushions! 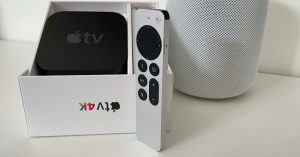 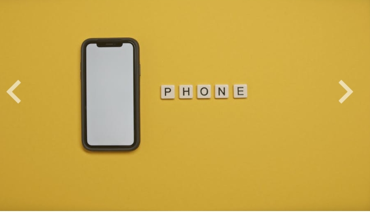 How to connect Air Pods to iPhone 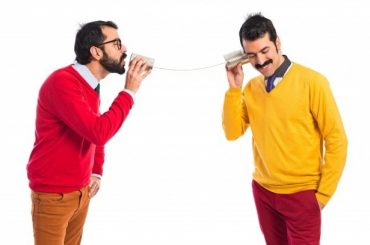 How to set up voicemail on your Android phone 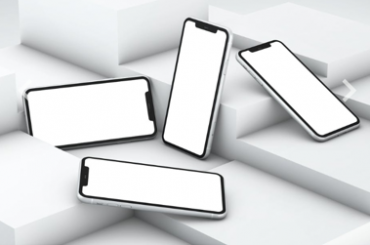 How to change iPhone name

Where is the flashlight on iPhone