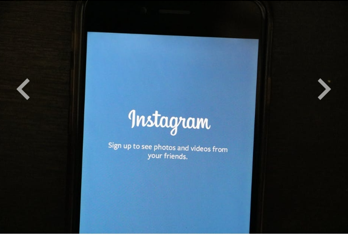 Instagram is a clear example of “failure is the prelude to victory”! As the creators of Instagram, Kevin Systrom and Mike Krieger first created an app called Burbn, which was a location-based social network. This application finally managed to get only 1000 users and this was a failure for Systrom and Kraiger! But the two old college students did not give up and decided to spread their ideas… until finally in October 2010, Instagram was launched as an iOS app.

Initially, Instagram was only developed for the iOS operating system, and the Android version was released two years later, in 2012. It is interesting to know that this version reached a record one million downloads in less than a day after its release in the Play Store, which is unparalleled. Then, last year, the Windows 10 and Windows Phone versions were made available to users. Instagram is a social network for sharing photos, videos, and moments of users, Created by two old friends, it has gained worldwide popularity, although it is now in the hands of Facebook.

This program has an advanced artificial intelligence algorithm and allows its users to simultaneously post their posts on other social networks such as Twitter, Tumblr, Facebook, etc. In fact, it was a failed version of a location app called BURBN built by Systrom and Kraiger, which initially attracted only 1,000 users, which was considered a failure by the two, but they did not give up. They were constantly thinking of implementing their ideas, which marked the beginning of a new success for themselves and the world.

As a result of these efforts, in 2010 the Instagram application in the form of the iOS version started its work. In the very first year of the unveiling of Instagram, this app was very well received and created more than 100 million accounts and users. By 2014, this popularity had crossed borders and reached more than 300 million users. According to the senior member of Facebook, there are more than 30 million accounts and users related to this company, and 2 million of these accounts are for the marketing affairs of this company, which increases the popularity of Instagram

Instagram set itself apart from the start. Mobile cameras capture images in a rectangular shape, but you have to upload them as a square to Instagram, just like the Polaroid SX-70, whose Instagram logo is inspired by the same camera. Of course, it should be noted that during a recent update, this restriction has been removed and it has become possible to place rectangular images. This lovely app has been constantly evolving and changing since its inception. So that many of its features and capabilities have been added to it over the years. Here are some of the most important ones:

Hashtags have entered the world of Instagram to help users find other people’s pictures. Instagram encourages its users to use hashtags suitable for their pictures, for example, if you want to post a photo of your cat in your profile, Instagram does not consider #photo a suitable hashtag and recommends using more relevant hashtags like #cat.

Ownership of Instagram was transferred to Facebook for $ 1 billion. An action that seemed unexpected and strange at first, but due to the dramatic growth of Instagram’s popularity among users, the correctness of Mark Zuckerberg’s decision was proven!

The addition of “Direct” to Instagram made it possible to send photos, videos, and text directly to specific people. The move was a declaration of war on other messengers.

Once this algorithm is activated, timeline images and videos will no longer be displayed based on the submission date; Rather, the most important items are displayed earlier than other items to detect the algorithm.

With the release of Update 8.0, the user interface and Instagram logo. Changes of the kind of minimalism!

Instagram launched a story section that was somewhat similar to Snapchat. The story allows users to take photos and videos and put their stickers and posts on them and send them to all or some of their followers. The main difference between a story and a regular Instagram post is the expiration date. In this way, after 24 hours, the images of the story videos become inaccessible.

This feature is very useful for those who want to show events, ceremonies or any other event live to their followers. From now on, people can send important and interesting events of their lives live to their friends and acquaintances and receive them in the moment of reaction.

This feature can help brands and stores. For example, they can take several photos of their product from different angles and positions and provide them to their followers in the form of a post. They will attract more users and as a result, they will have more income. 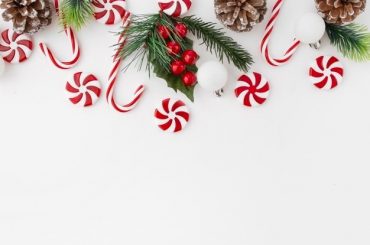 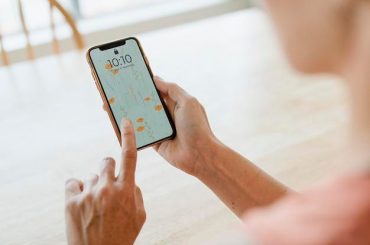 How to Unlock iPhone without Passcode? 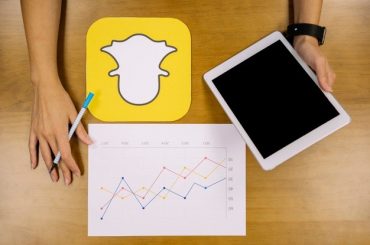 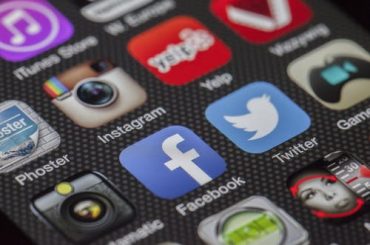