My Steam is down, what to do?

Have you ever tried to log in to your Steam and it was not possible? Why is this happening? In this article, I will explain the causes of disconnection and introduce all the available choices to fix the problem.

Steam is a video game digital distribution service operated by Valve. It is created in 2003 and supports 28 languages worldwide. It offers the clients to use DRMs or digital right management, server hosting, and social networking services. It can be used on most platforms, including Windows, Linux, macOS, iOS, and Android.

Steam provides a freely available application programming interface (API) called Steamworks, which developers can use to integrate many of Steam’s functions into their products. Because of that, Steam is the largest digital platform for PC gaming.

What happened when Steam is down?

Normally, Steam log-in outages only last for a few minutes at a time, but on occasion, the website and online gaming platform will be down for a prolonged outage.

Unfortunately, Steam is been down since Tuesday, 21 September 2021 and there are some rumors about the servers.

Is Steam still down now? The answer is yes. The software was reportedly up and running for a while but there was an outage again. Many users are now complaining about not being able to access Steam’s libraries. Some complaints are about the server, connection, or website.

The point is, this is not the first time that users cannot use Steam. It was also happened two times before, on August 4 and September 15.

My Steam is down now. Any advice?

Although this problem is somehow systemic and not client-related, here we can list some tips which you can use to change the situation;

According to Steam support, most downtimes are scheduled and they will disable the servers to perform maintenance. For example, they might add software patches to boost security, updating operating systems or drivers, or installing new hardware. In this situation, it takes less than an hour to make the website accessible. So don’t worry.

Things to check out when the Steam is down

When there is a problem, you can also visit these pages to get information about the status;

This failure seems to be taking too long so users have to be patient until the servers begin to perform. More after, you can also ask or contact other users if they can log in or not and any recommendations about the process. 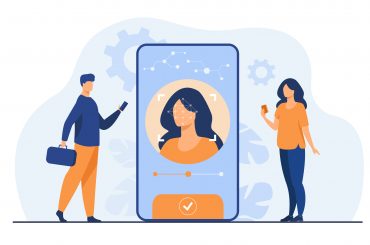