An interesting invention from an artist mother!

Typewriters were used for typing in the past. Among American women who were secretaries and typists, one of them thought of inventing something new because of the technical problem of his typewriter! In the continuation of this article, be with us to know this artist’s mother and her invention.

Which item was invented by a secretary and later sold for $47 million?

Bette was the mother of a child and had separated from her husband a few years before the invention. She worked at the Texas Trust Bank. The salary was about $ 300 per month. These rights were not enough for her and her child. According to her son, Michael Nesmith, having money was a big nightmare for them!

With this invention, the lives of her and her child were completely changed. Her son, Michael, then went on to study music and is now a member of Monkeeys.

We learn from Bette that poverty and hard life are not always bad! Or even a technical problem with the device we work with may benefit us! Always be diligent in your life and make good use of your shortcomings. 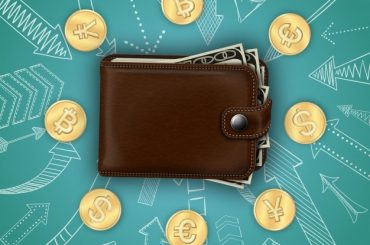 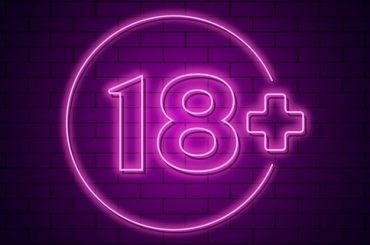 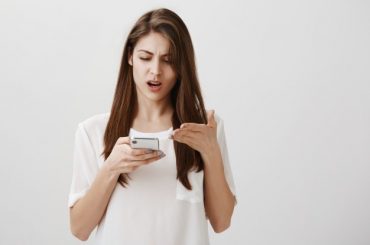 How to Fix “We Couldn’t Connect to Instagram. Make Sure You’re Connected to the Internet and Try Again”? 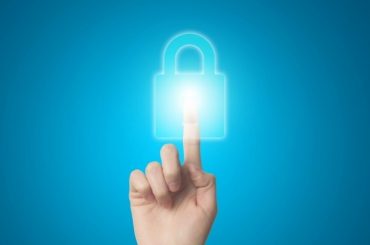 How to View Private Instagram Accounts without Human Verification?