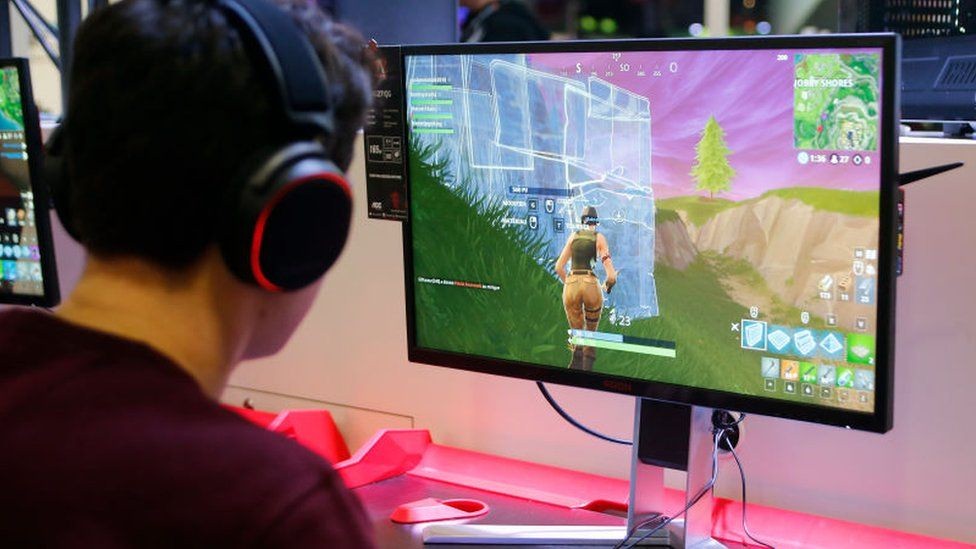 Fortnite has millions of rabid fans across various platforms, making it the most popular game in the world. If you’re just now hearing about the hit battle-royale title, you might be asking, “What is Fortnite?”

Fortnite’s Battle Royale mode is its core, but it didn’t begin that way. Battle Royale was introduced shortly after the release of PUBG, making Fortnite a game with three game modes. All three gameplay modes revolve around building, but they differ greatly in how they are played.

Fortnite is a very popular game, What’s the reason?

It’s hard to say for certain why Fortnite is so popular – or battle royale games in general, for that matter – but it’s probably because it is free. A free-to-play model enables players to download Fortnite and take part in the action without spending any money. Fortnite is available on nearly every platform imaginable, including mobile devices.

In addition, Fortnite isn’t aimed at mature audiences. As a cartoonish game, the game appeals to both young and old gamers, unlike the gritty, mature looks of PUBG and Apex Legends.

What is the source of Fortnite’s revenue?

Fortnite’s revenue comes from microtransactions. In addition to the game itself, players can purchase cosmetic items to personalize their characters. V-Bucks, the in-game currency of Fortnite, are used to make these purchases. One U.S. dollar equals 100 V-Bucks, but if you buy them in bulk, you can get bonus V-Bucks. For instance, 13,500 V-Bucks cost $99.99.

With V-Bucks, you can buy cosmetics, such as new outfits, pickaxes, gliders, and backpacks. Furthermore, you can purchase Battle Passes with V-Bucks. The Fortnite Battle Pass rotates after each season, awarding the most active players.

In addition to a swath of new characters, you’ll be able to unlock cosmetics for those characters as you play the game. Additionally, certain Battle Pass tiers reward players with V-Bucks, which they can reinvest in other in-game items.

Fortnite was given a “T” rating by the ESRB due to its violence. This rating indicates that the game is generally suitable for children ages 13 and up, according to the ESRB. Titles in this rating bracket are usually rated PG-13 or PG, with mild to moderate violence, occasional strong language, and/or crude humor. According to the ESRB, Fortnite is rated “T” for violence because there are “scenes involving aggressive conflict” which can result in “bloodless dismemberment.”

The short answer is Fortnite is generally fine for kids, depending on how much violence you can tolerate. Since the game has an aesthetic very similar to a cartoon, the violence doesn’t reflect reality. Nevertheless, guns are at the core of the game, so it’s important to keep that in mind.

Parental concern should be focused more on online interactions than on violence. Unlike all other online games, the ESRB does not rate the interactions when playing multiplayer. It is possible to run into someone performing one of these actions prior to them being banned, though bullying, cheating, inappropriate content, and intolerance are all against the Fortnite community rules.

Parents need to know about Fortnite

We strive to maintain an environment that is fun and safe for everyone in the Epic Games ecosystem, which is why we provide and enforce our Community Rules, as well as our Content Guidelines, which govern content sharing.

Fortnite is a great game for parents and their children to play together, regardless of whether or not you set parental controls. Fortnite has broad device compatibility, a variety of game modes, and can be played by people who are far away, so even those unfamiliar with it can enjoy themselves!

Across the world, Fortnite players comprise a large community spanning a variety of regions, age groups, and other demographics. There is a strong sense of community within the Fortnite community!

You can join up with your friends, whether they are your neighbors or across the world, if you want to play Fortnite with them.

In order to keep things fresh, Fortnite has regular seasons that add new items to the game, update the maps, and introduce new themes and costumes. For access to all the latest content, a Battle Pass must be purchased. Seasonal changes can be substantial, however.

A variety of superhero items and costumes from Marvel and DC heroes are included in Season 4, as well as new maps from famous comic book locations.

Playing Fortnite on what platforms is possible?

There are many platforms on which you can play Fortnite, as it has become so popular and prevalent. The game is accessible on a variety of platforms, including computers, PS4, Xbox One, Nintendo Switch, iOS, and even Android. One disadvantage to these options is that some limit your ability to access content and features.

Although you can play Battle Royale and Creative modes on every platform, the Save the World game mode is only available on PC, MacOS, Xbox One, and PlayStation 4.

How does Fortnite work with Apple and Google devices?

Epic Games and Apple entered into a titanic battle royale in late summer of 2020, which had grave consequences for all those playing Fortnite on Apple devices – and, to a lesser extent, Google devices as well. Here’s what you should know.

When Epic Games introduced a way to directly purchase in-game currency through a native payment system, players no longer had to use the payment system iOS or Android devices have. There is a problem with both Apple and Google squeezing fees out of every payment made within their systems: Apple for example charges a 30% fee for every purchase made through an Apple platform such as V-Bucks. Epic Games threatened this revenue stream and violated App Store guidelines when it bypassed that model.

Apple was the first platform to stop supporting Fortnite, blocking it from the App Store and freezing all game support. A short while later, Google blocked the game as well. The company immediately filed two lawsuits against the companies (along with an ad campaign using the hashtag #FreeFortnite) claiming their app stores operated like monopolies.

Retaliating, Apple banned all Epic Games titles from its App Store and prohibited users from downloading the games onto any Apple hardware, regardless of how they obtained the game. It is unfortunate that this restriction will remain in effect until the companies are able to settle their dispute in court.

Play the basic version of Fortnite if you already have the game installed on your Apple device. However, you are limited to the basics, with no access to downloadable content, cross-play, Battle Passes, or even multiplayer modes. Due to these being the best parts of the game, you might not have as much fun as you usually do when playing Fortnite.As soon as you delete the game from your Apple device, it’s gone forever because there is no reinstallation option.

Fortunately, things aren’t as bleak at Google. Although Fortnite has yet to be added to the Google Play Store, it’s available directly from the Epic Games Store, as well as from the Samsung Galaxy Store. By downloading new versions of the game, you can access all the play options. However, you may want to download them as soon as possible, in case the game is also taken off this platform.

Are Fortnite’s servers down?

There have been numerous issues with the servers since the launch of Fortnite chapter 3 season 1. Epic Games deployed a queue on launch day due to the record number of players trying to log in and explore the new features.

There was a maintenance update this week, which Epic hoped would solve some of the issues players are experiencing, including lag and not being able to connect to the servers.

The servers are still experiencing problems and players can’t seem to connect to them today (December 11, 2021). We’ll see if the servers are down for everyone right now and what’s causing the issues.

There are currently no Fortnite servers available. You are powerless to fix this problem on your own. Epic Games has announced on their official Fortnite Status account that they are investigating issues with logins, matchmaking, parties, and players being removed from games.

As teased in the new chapter trailer, the mythic items for Spider Man have gone live. It appears that the servers are currently unavailable due to a new mythic item.

The new mythic item has been disabled by Epic Games as they work to fix the server issues that have caused the item to be disabled.

Are the Fortnite servers going to be turned on soon?

As part of the 19.01 update, the Fortnite servers have been disabled. In preparation for v19.01, we’re disabling matchmaking and a server downtime will start shortly. Once the downtime is complete, we’ll send you a notification! 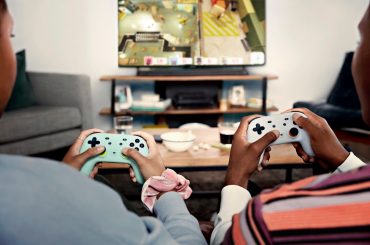 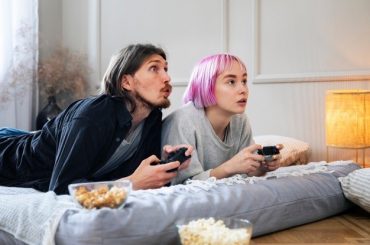 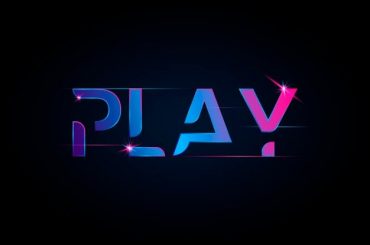 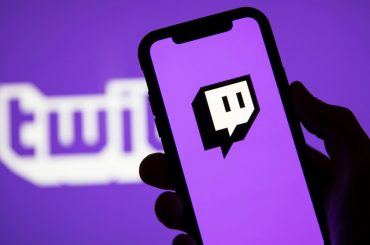