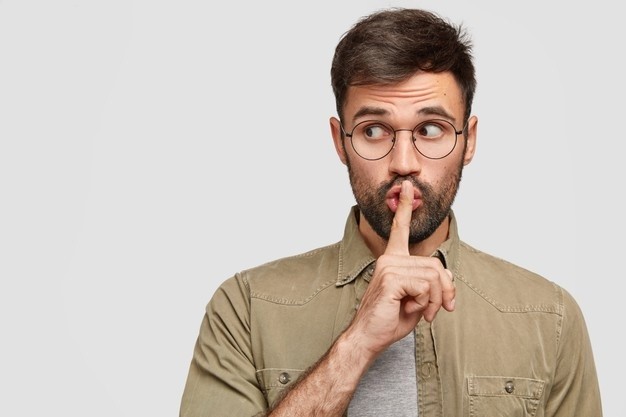 How to find hidden apps on Android

The majority of users today use an Android phone, so you may be curious to know how to find hidden apps on Android to monitor your kids’ phone activities who may secretly use hidden apps.You have probably come to the right article if that is the case.

There is a common practice nowadays that teenagers use additional software or hidden apps on their phones to exchange inappropriate stuff via the internet to conceal their device activities from their parents. Apps like these can have a harmful and abusive impact on your kids, such as bullying and sexual aggression. You need to know how to find hidden apps on Android used by your kids to protect them from such dangers.

Additionally, there are a few spy apps available outside the Google Play Store that you might unknowingly install on your phone. They remain hidden while sending your personal information to unknown organizations. You have to remove those secret apps yourself to protect your privacy unless you use an antivirus app to identify those hidden spy apps for android. Though it’s easy to hide apps on Android, finding hidden apps on Android can be a challenge. Therefore, to remove those apps, you must learn how to locate hidden spy apps on Android.

Let me first mention the names of a few most popular secret apps for Android phones in use before showing you how to find hidden apps on Android.

A secret app called Vault can be used to hide photos and videos on Android phones. Additionally, it can hide private messages, call records, recordings, and contacts;

CoverMe can be used to send and receive secret texts and phone calls. Besides texts, calls, contacts, photos, videos, and other files, it can also store them in a vault;

To track the activities of their children or partners, parents or spouses can install this hidden spy app for android on their child’s or spouse’s cell phone. Since this spyware app cannot be detected by the smartphone owner, it is undetectable. Installers of the app could monitor text messages, emails, web browsing histories, and even listen to calls. It would be possible for a phone owner to discover if someone had installed spyware on his/her smartphone if he/she knew how to find hidden spy apps on Android.

What is the best way to find hidden apps on Android?

This is a simple and easy guide on how to find hidden spy apps on an Android phone if you want to find secret apps.

Option 1. Using the App drawer, you can view hidden apps

Using the app drawer on Android, you can find hidden apps

2. Tap the menu icon next. This may look different depending on what version of Android you are using. In most cases, this appears as three dots, three bars, or a ‘gear’ icon at the top of the list of apps.

On your Android, if you have a ‘menu’ button at the bottom-right corner of the screen (next to the Home button), click it;

3. Select ‘Show hidden apps (applications)’. It shows a list of all the apps that have been hidden from the home screen and app drawer;

4. If the above option does not appear, you might not have any hidden apps;

5. Tap ‘All’ to view a list of all apps on your Android device just to make sure there are no hidden apps;

Option 2. Using the Settings app, you can view hidden apps

Using the Android settings, you can find hidden apps

1. Navigate to the Settings app on your Android device (it usually looks like a gear). This is usually found on your home screen or in your app drawer;

2. Scroll down and select ‘Apps’. On some devices, this may be called ‘Applications’. In many cases, you will now be able to see a list of all the apps on your device;

3. Tap the ‘All’ button. You may be able to view hidden apps on some devices by tapping ‘Hidden’. This will display all the apps on your Android device, including those that are hidden from the home screen and the app drawer. (If you’re using Android 5.0 or earlier, swipe right to left twice to see the option.)

You can find hidden apps on android using the Android File Manager – ‘ES File Explore’ by following these steps:

1. You can download the latest version of the ES File Explorer file manager from the Google Play Store;

3. Select Tools from the menu drawer;

4. Click on the option ‘Show hidden files’ and enable it.

5. Now you can see your Android phone’s hidden apps;

6. If you wish to hide the apps again, simply disable the “Show Hidden Files” option;

In addition to explaining how to find hidden apps on Android, let me also answer some of the related questions often asked by people.

What are the best ways to find hidden tracking apps on Android?

3. Next, check which apps have been turned on ‘Always’;

4. Disable the location service or delete the app that you have not installed;

How can I find out if my phone has hidden apps?

If you would like to view hidden spy apps for Android phones, go to settings > tap apps (applications) > tap ‘all’ (on some devices, you may have to tap ‘Hidden’).

What are the steps for un hiding hidden apps on Android?

If you want to unhide hidden apps, follow these steps:

2. Tap ‘MORE’ and select ‘Show system apps’; scroll through the apps that display, and tap ‘Next’;

3. ‘Disabled’ appears with the app name if the app is hidden;

Where can I find hidden files on Android?

Android’s hidden files can be found by following these steps:

In addition, now and then, we all visit sketchy websites, and sometimes we even download stuff from them unknowingly. Thus, you should also check for hidden spy apps for Android to avoid having any unwanted tracking apps installed on your mobile device. Just knowing how to find hidden spy apps on Android phones gives you sufficient reason to do so. To protect your data and secure your phone, you should remove these secret apps as soon as you discover them. 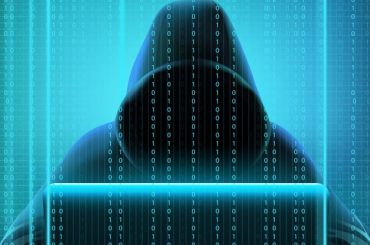