Discover the oldest city in North America and Canada! - Wepicker

North America’s oldest city is located on the steep slopes of a comfortable residential harbor with rows of jelly-colored houses on hilly streets. This city in miniature is almost similar to the city of San Francisco. St. John’s is home to artists, musicians, popular eateries, and vibrant, young real estate. However, St. John’s, a small and beautiful city, is the most popular city in Newfoundland and the capital of the province.

What is the oldest city in Canada?

John’s is the capital and largest city of the Canadian province, Newfoundland and Labrador. It is the oldest city in Canada. It is located on the eastern tip of the Avalon Peninsula on a large Canadian island of Newfoundland.”

The port of St. John’s was colonized by the British in the 1600s. The city of St. Jones is famous for its colorful houses. Signal Hill is located above the city, where you can walk to the first transatlantic wireless communication site (where the first transatlantic wireless message was received by the Italian inventor Guglielmo Marconi in 1901) and Visit the Cabot Tower, which commemorates the discovery of Newfoundland by John Cabot and was built to celebrate the 400th anniversary of the discovery of Newfoundland.

Climb the Signal Hill and cross the Battery, where small colorful wooden houses stand firmly against the ocean waves. Take a walk through the narrow streets of the city, which are naturally created by the passage of horses and carriages, and discover the hidden secrets of the city. Head to the port and watch the fishing boats with full nets. Visit the charming village of Quidi Vidi in the city, which symbolizes the old fishing spirit. 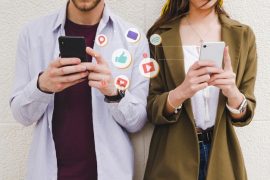 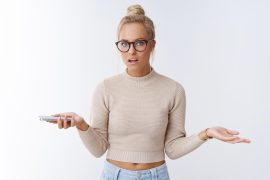